LeFlore County was formed from portions of Bolivar, Carroll, and Sunflower counties.  Greenwood LeFlore (June 3, 1800 – August 31, 1865) was Chief of the Choctaw Indians before their removal in 1830. In 1830 LeFlore led other chiefs in signing the Treaty of Dancing Rabbit Creek, which ceded the remaining Choctaw lands in Mississippi to the U.S. government.  In the 1840s, LeFlore was elected to the state house and later the state senate. He became a wealthy planter and amassed a huge estate, where slaves worked acres of cotton. 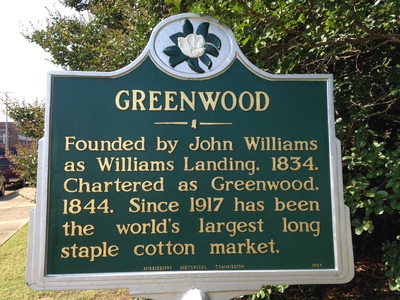 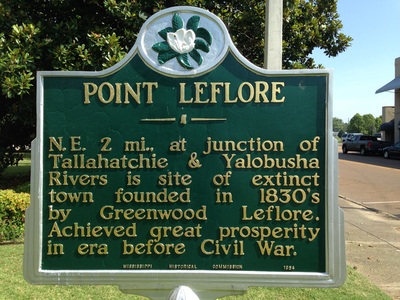 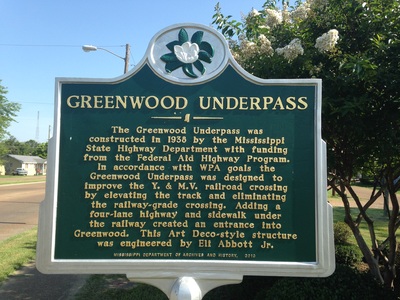 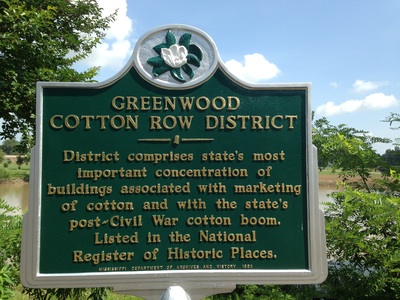 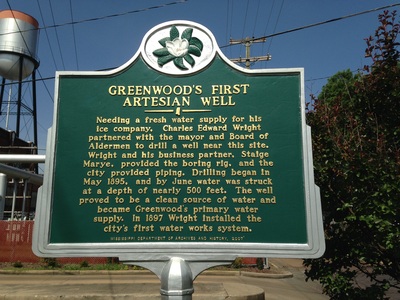 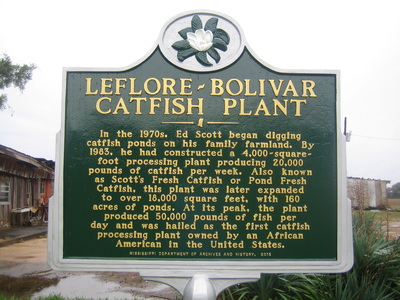 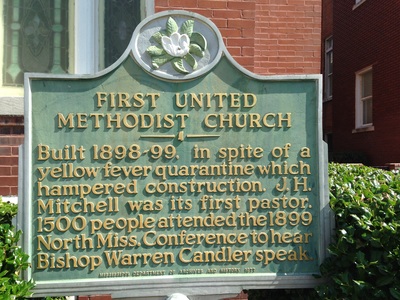 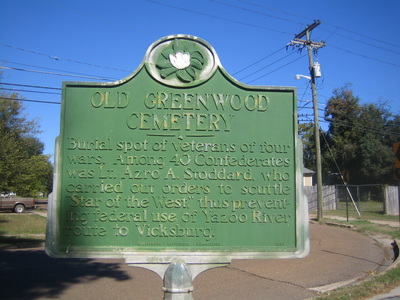 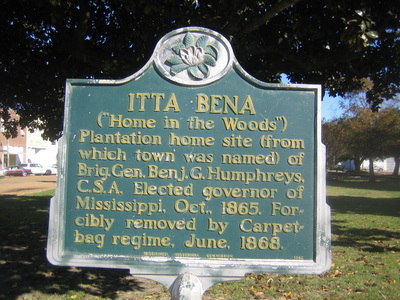 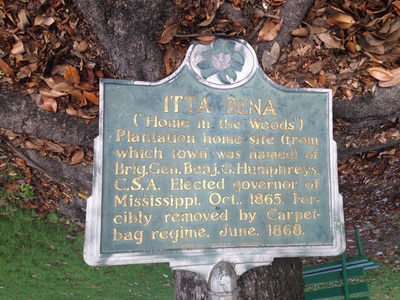 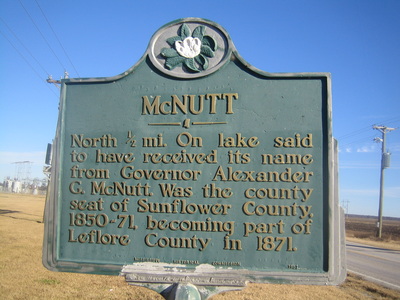 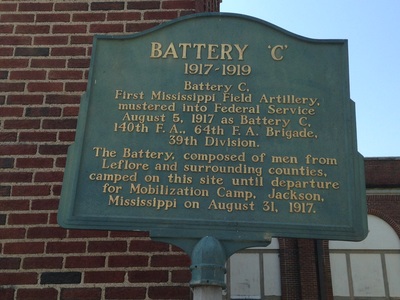 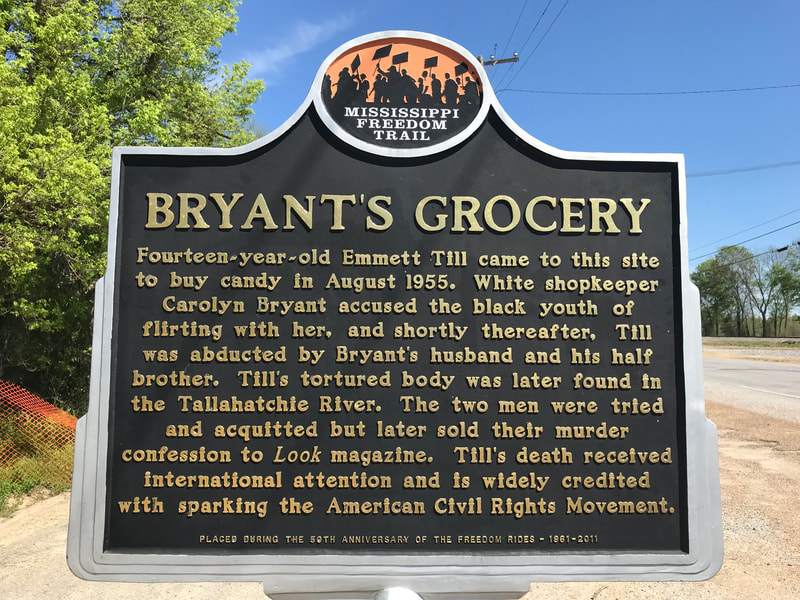 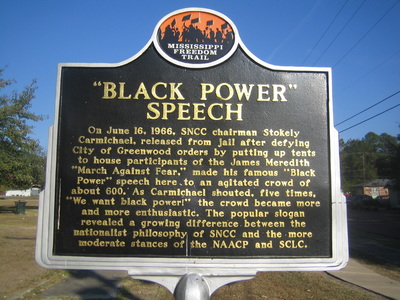 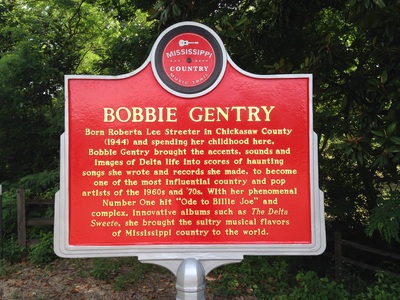 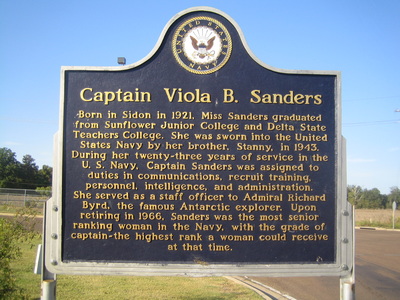 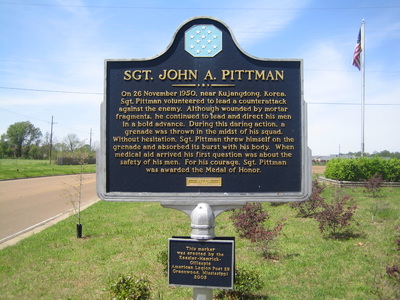 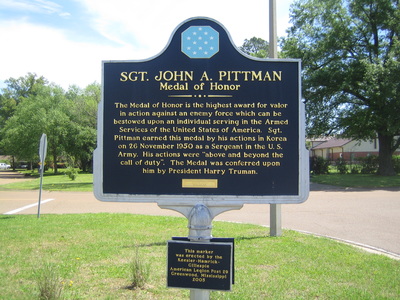 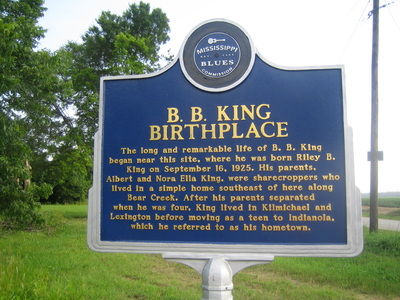 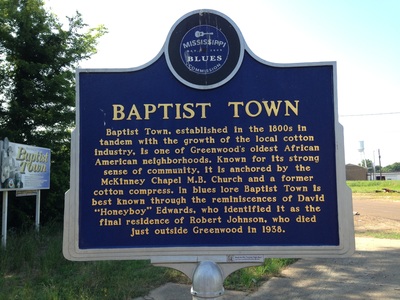 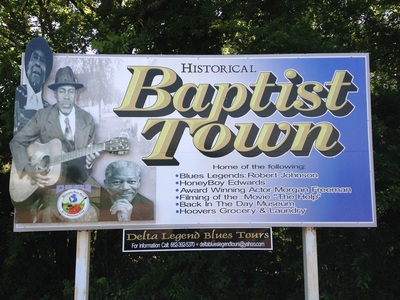 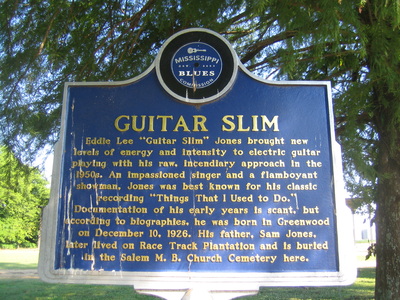 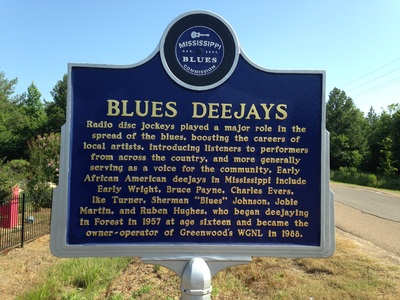 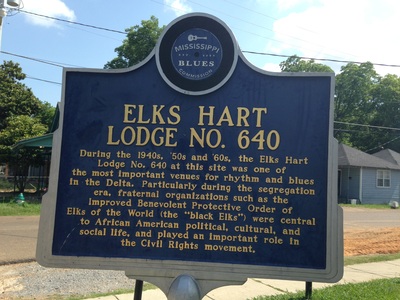 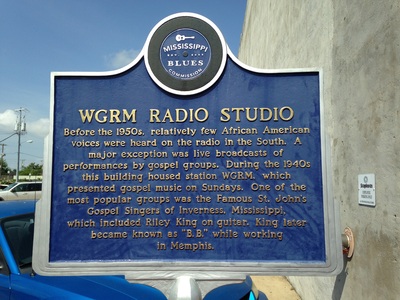 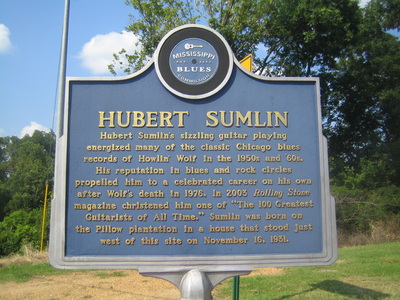 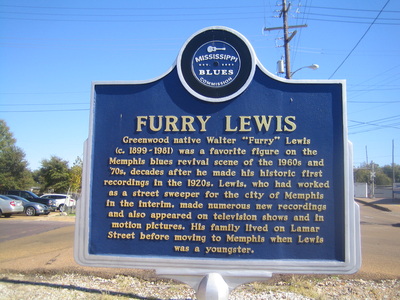 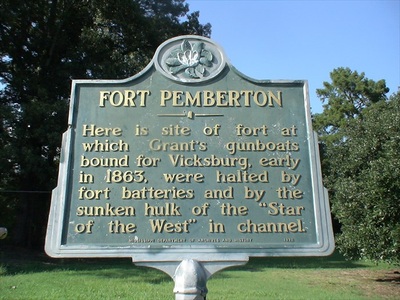